I’m not shy to admit that I’m for the most part a mascara snob – I gravitate to higher end brands as I think mascara is a product I’m willing to splash the cash on, as if nothing else I’m usually wearing a slick of mascara and they never end up going bad or going to waste as I only ever keep one open at a time. But if there’s a budget brand I tend to trust when it comes to mascara, it’s Maybelline. And I’d heard great things about their latest low-key release, Maybelline Snapscara Mascara on the Full Coverage Podcast. So when it popped up as an item available to try as part of my Latest in Beauty build your own box I snapped it up immediately.

My last dregs of my Marc Jacobs Velvet Mascara seemed to be drying up so I started on slotting this one into my routine and I’ve been putting it to the test for the past few weeks it then “got some air” and had time to develop it’s formula whilst my lash extensions were on over May into June and I’ve picked it back up again over the past few weeks.

Snapscara is nicely packaged for a budget mascara, it comes in a heavy acrylic tube which has a floating effect black well holding the product on the inside, with a silver detail and a black cap. It’s basic, but quality and nicely chic – I find a lot of drugstore mascaras to be a little bit tacky – and this one is quite nice. Potentially why this launch from Maybelline has gone a little under the radar as it’s not as loud as others. At £7.99 it’s priced exactly as I’d expect and falls inline with Maybelline’s standard price point for mascaras, but it can be found on offer regularly.

Let’s chat wands. When it comes to the wand it makes or breaks a mascara for me, this one features my favoured hair bristled wands but it’s in a tapered curved shape which is fairly unusual. I like the wand, it’s tapered end means that it’s easy to get right into the inner corner with it, and the shape of the wand means that it offers lift and curl as it pushes up the lash.

The mascara makes claims of being clump free, volumising and long-wearing. The last two are key for me in enjoying a mascara as the main qualities I want to see. The mascara certainly delivers on being clump free, the wand does a fantastic job of not picking up too much product at once and it means it can be layered on, the fine separation of the bristles means that the lash gets separated out and it doesn’t become clumpy.

The mascara I’d say has a medium level of volume – it’s not a lengthening mascara that builds absolutely no volume, but I do prefer something that is a bit more amped up. There are pictures below included of one coat versus two coats and there is a noticeable difference between the two, but it is a little difficult to keep going in and in as the brush doesn’t pick up loads of product, it’s time consuming to get it to build. The overall look on the lash is fine, it’s not my favourite but I’ve had worse.

Where it lets itself down for me is longevity, it’s stay all day claim for me just isn’t true and I’m not someone who usually has issues with mascara lasting at all. This just seems to lose length and volume through the day, signficantly so. It doesn’t completely disappear of the lash but if I wear this for a full work day it’s mostly gone by the time I’m home. It doesn’t seem to transfer down and end up leaving a cast, it just disappears.

This is probably the first recommendation from Full Coverage that I’ve not enjoyed – I don’t know whether formulas differ in the UK versus the US, but I just found it’s performance so disappointing! 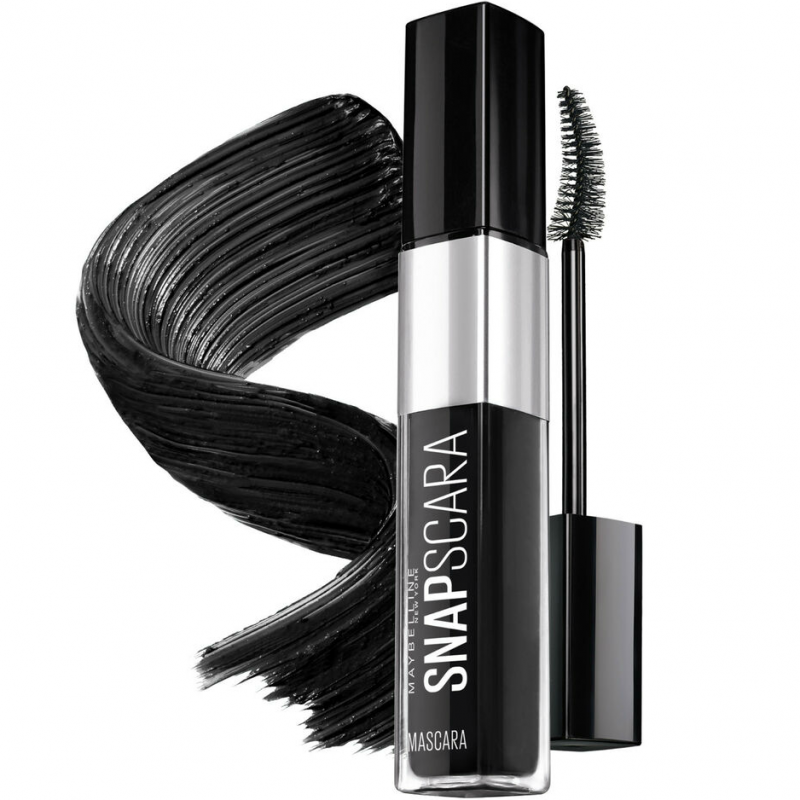 Have you tried Maybelline Snapscara Mascara?